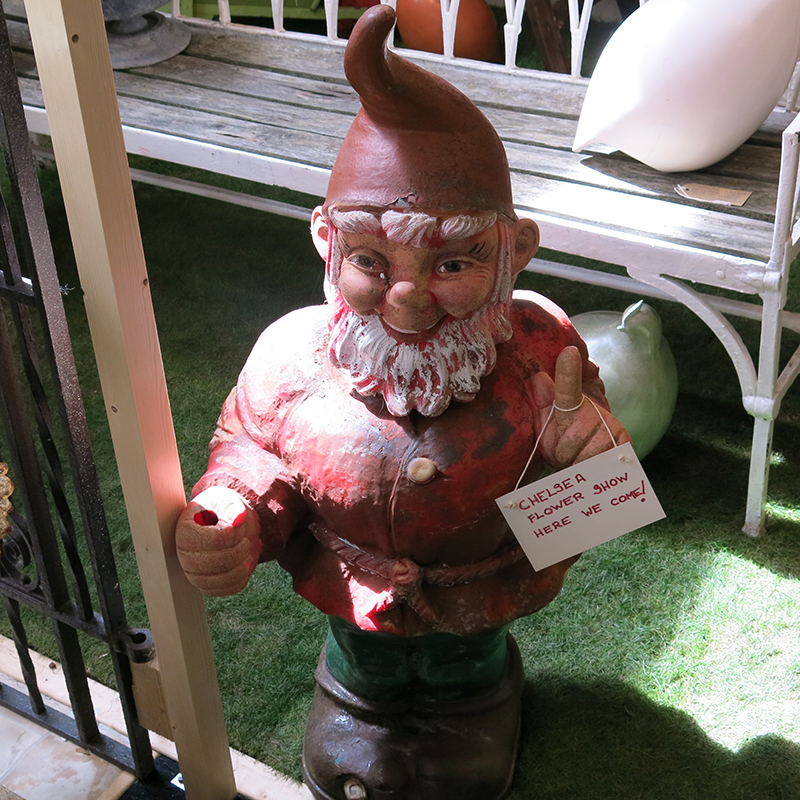 Tacky kitsch or cool curiosities?  Hitherto banned at the Chelsea Flower Show, this year garden gnomes are being given special prominence at the event, which is set to include an auction of best-dressed gnomes, decorated by celebrity fans.  Where to find the most stylish garden gnome (if there is such a thing?) is an issue that may vex discerning shoppers this Summer. These fine fellows were last seen at Battersea’s Spring Decorative Fair, priced at £750 for the set of three. 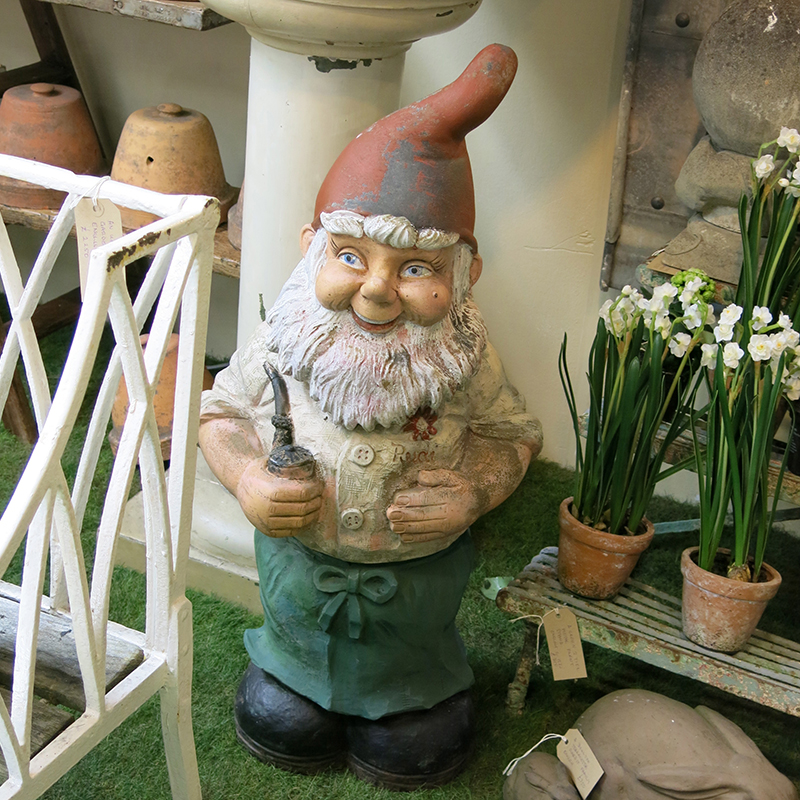 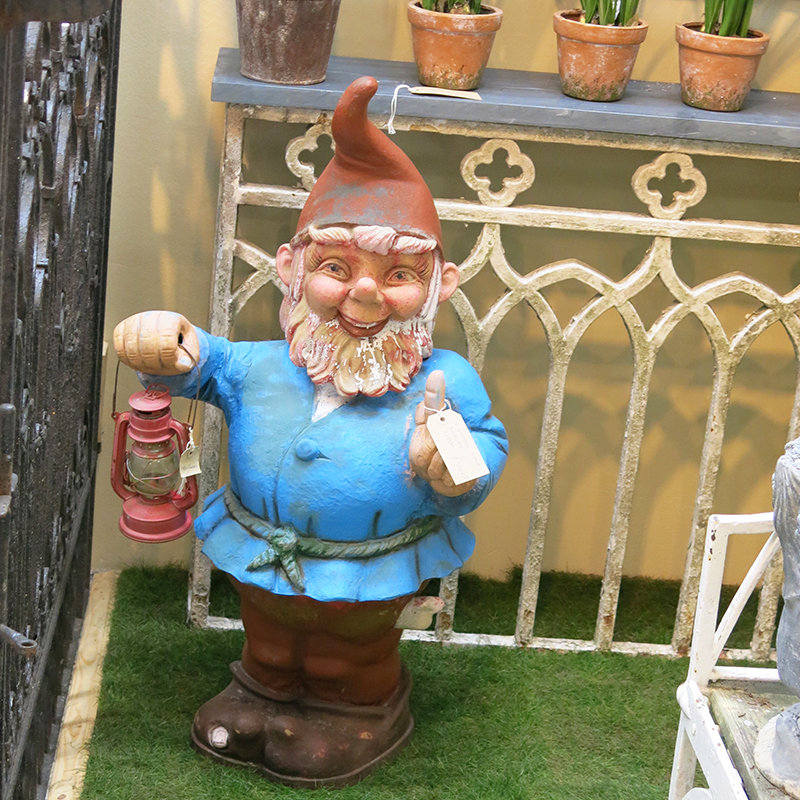