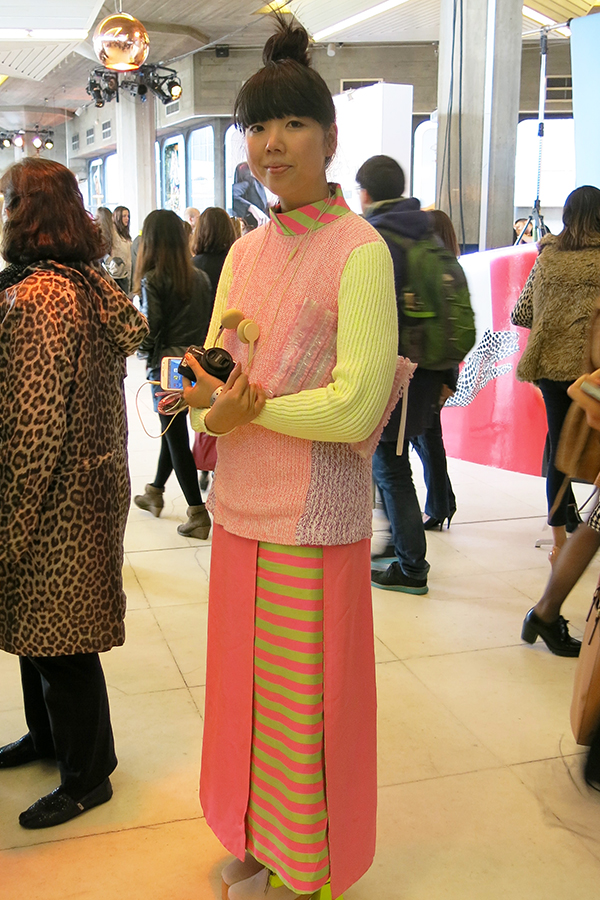 Mad About the Girl? Fashion Bloggers at the Vogue Festival

On the stage with Vogue’s interviewer, Emily Sheffield, today were three strikingly different personalities – Susie Lau, Garance Dor‌e and Anna Della Russo. The three share a passion for fashion via their blogs and  through their personal taste in clothing. Susie Lau (aka Susie Bubble) is the eloquent one. Something of a dark horse, she mixes quirky-cute looks with cosmopolitan avant-garde style, introducing eclectic fashion in such a down to earth manner that the most outrageous outfits make perfect sense. But the sensible one is Garance Dore, all blousy silk and pretty French ballerinas.  She sits in the self-assured middle: not a pixel or pencil line of a classic fashion illustration ever out of place.  And finally, there is Anna, the flamboyant one. Though today she is soberly dressed from head to toe in YSL’s latest take on the tux. In her case, it’s less clothes, more character. The editor-at-large and creative consultant for Vogue Japan says she is obsessed with fashion – an obessession that was encouraged by her psychiatrist father. She now has two apartments – one for her and one for her clothes. 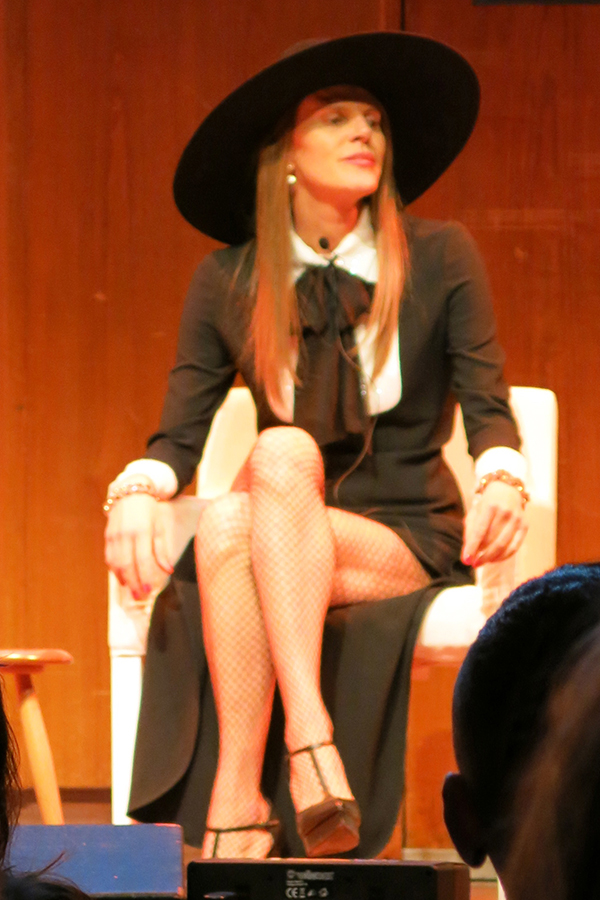 Becoming a celebrity blogger isn’t as simple as you might imagine. Firstly, as anyone who writes a blog will know, an awful lot of hard work goes on behind the scenes. Susie Lau admits that in her case she was also lucky to be doing the right thing at the right time: in early 2006, there weren’t many fashion blogs around, especially not of the show-and-tell variety. She was just a “girl in a bedroom in Finchley writing a blog” as a hobby, but it morphed into something with fantastic business potential – and she seems almost sad about this.  Of course, she’s being modest too. She says that fashion blogging today hinges upon having an “original voice.” Presumably an original wardrobe too?